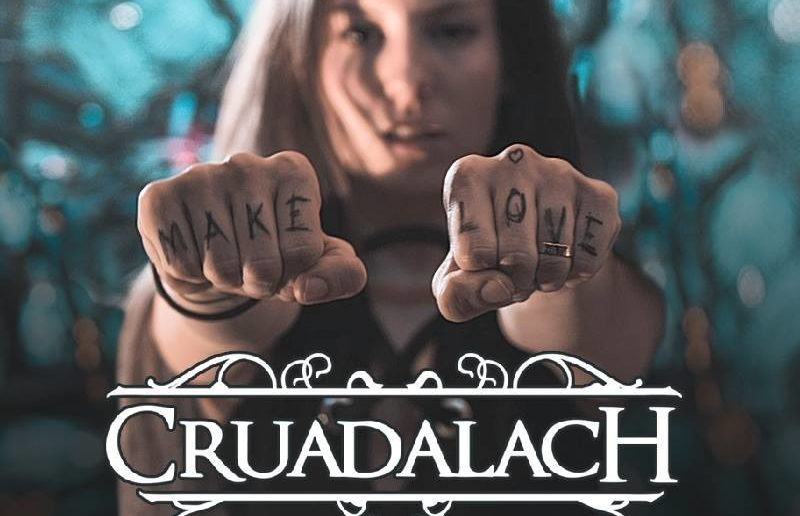 The Czech folk-corists Cruadalach from Prague strike again after three years of „silence“! Their brand new single „Brave New Dawn“ was recorded and produced by MusicMap, as well as the music video, and is a preview of their new upcoming album! The CD will be released this autumn, so stay tuned! It´s international distribution will be carried out by 7hard.

The new band´s line-up is also presented in the music video. The video was shot at stylish Cross Club in Prague. Check it!

You can also find the single online in various big online stores! https://lnk.to/Cruadalach-BraveNewDawn

Facebook contest: Win one of 10 new cds which you will get later in autumn. Join the fb event for more details!