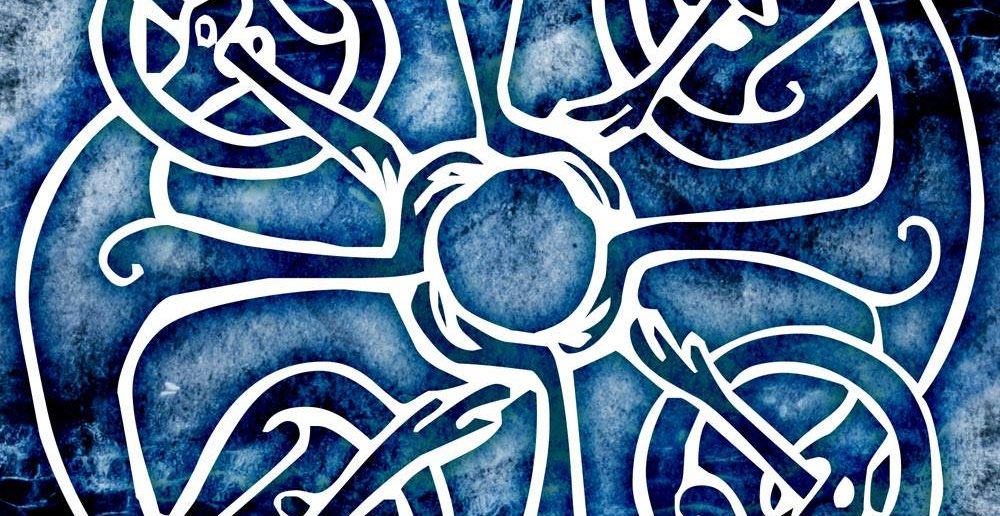 Hello! The Pilsen metal band Beltaine is coming back after a long hiatus, however, many people may not remember you from the early years. Could you remind us how long have you been on the scene, what music do you play, which records have you made and which songs should people listen to?

Hi! Beltaine were formed back in 1996. After two years of playing we did our first demo “First Scream…” and in 2003 we released the debut album “Bohemian Winter”. A year later a DVD “Lone Video” came out. We play doom-death metal intertwined with pagan melodies, combining clean vocals and growls. To those who don’t know us yet I would recommend songs “Lone”, “Samain” or “Eclipse” from our debut album “Bohemian Winter”.

In the early years you became quite a well-known and respected band. Then around 2010 you practically disappeared from the scene. What were the reasons leading to such a long hiatus?

We faded out gradually. Problems started when our drummer and then guitarist left the band and we had a hard time finding their adequate replacements. The band then returned for a short time with two new members but at the end of 2009 my health issues began and eventually led to an unspecified hiatus.

What was the motivation which led you to reviving the band again?

After my health had improved I was considering whether to revive Beltaine or not. The reunion finally took place last year and the impulse was the 20th anniversary of the band’s formation. We all met, discussed everything and decided to start again.

How has your lineup changed? Which new faces will we see in current Beltaine?

Our current lineup is almost the same as in the “Bohemian Winter” era, i.e. Vasek Kudlic (vocals, keys), Pepan Kaspar (guitars), Jaromir Vlach (bass) and Pavel Cirnfus (drums). For now we’re missing the second guitarist whom we’re seeking so that we would not have to hire a stand-in for our gigs. So if anyone’s interested do not hesitate and contact us via e-mail or facebook. 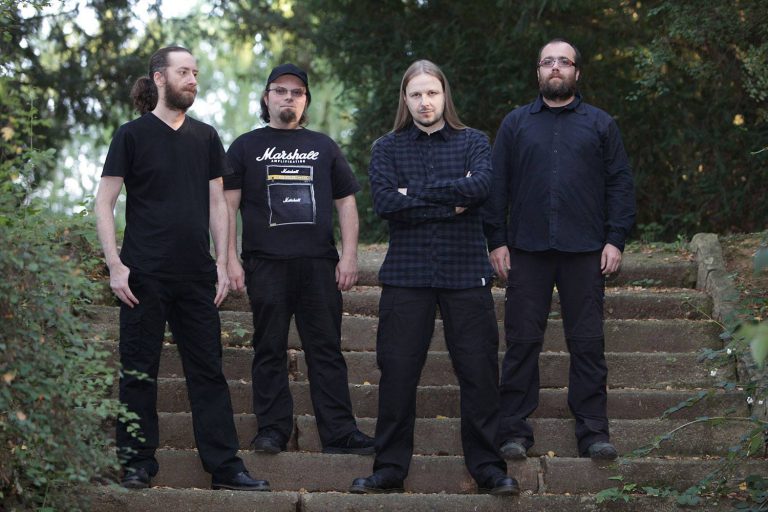 Do you have any new songs ready for us? Have you been preparing a new CD? Could you reveal more as to that?

Yes, we have new songs. We’re currently finishing three of them which were partly recorded prior to our forced hiatus. These will be released soon as a new EP for promotion and also as a reminder that we’re back. Then we want to start recording our next album.

All your lyrics are in English. Why did you choose this language? Does it maybe reflect your effort to be understandable not just to the Czech audience?

It rather reflects the fact that English in rock music sounds to me more flexible and better for phrasing.

On the Czech as well as foreign scene it is generally more appreciated when pagan bands use their native language in the lyrics. If they sing in English and it is not their mother tongue they are usually criticised. What’s your opinion on this “habit”? Have you ever faced similar criticism? How would you react?

I have not been criticised for English yet and frankly speaking, I don’t really care about this “habit” as you call it. I will keep on singing in the language which is most natural for my voice.

What ambitions and dreams do you have? Are you interested in promoting your band abroad, playing shows there and maybe looking for a future label?

The fact that Beltaine are active again is already a dream come true for us. Now we’re planning for an EP and then a new album which we would like to release next year. Regarding live shows we want to focus on festivals both here and abroad, to contact promoters of pagan and folk metal events where we would like to get in touch with similar bands and of course get new fans.

You already had one show after your reunion and you’re preparing some more. So how did you enjoy your “first” gig? And where will you invite us next time?

We enjoyed it pretty much. We felt great on stage even though some of us hit it for the first time since 2008. Next time we’ll play on the 23rd June in Prague in the Vagon club with Nine Treasures and Hakka Muggies and then we’ll come back to Basinfirefest in Spalene Porici where we’ll play on the 1st July. This years lineup includes bands like Týr or Waltari.

Thank you for the chat! (Do you want to say something to your current or future fans?)

Thank you too. First of all we want to thank our fans for their support. You can follow us on our website or facebook and come to one of our future shows. We’re looking forward to seeing you there!