MĀRA survive and thrive in a self-destructive world

This is a very shortened version of the review, please find, read and enjoy the full version at obsuro.eu 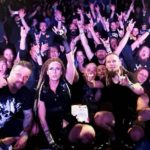 After the 2018 debut and masterpiece „Therapy For An Empath“, Latvian death/thrash/groove metal band MĀRA released their second EP titled “Self-Destruct. Survive. Thrive!” on 13th May 2020.

The EP “Self-Destruct. Survive. Thrive!” contains an interesting intro and four brand new songs plus the smashing “Life Kills (Fear)”, already pre-released in late 2019 as video.
All these songs have a true and self-experienced storyline – feel invited to find out more on yourself!
Despite deliberately disharmonic elements, such as many breaks and hasty speed, in the end, each song certainly is catchy each in its own fashion.
The undeniable use of synthesizer sounds in an atmosphere-charging role refers strongly to the industrial genre while then again MĀRA are all but shy to integrate the finesse of jazz elements only to bind it with the grooviest bass lines, and seal the knot with heavily shredding guitars.

You get to buy the EPs directly from the band’s website. (here) 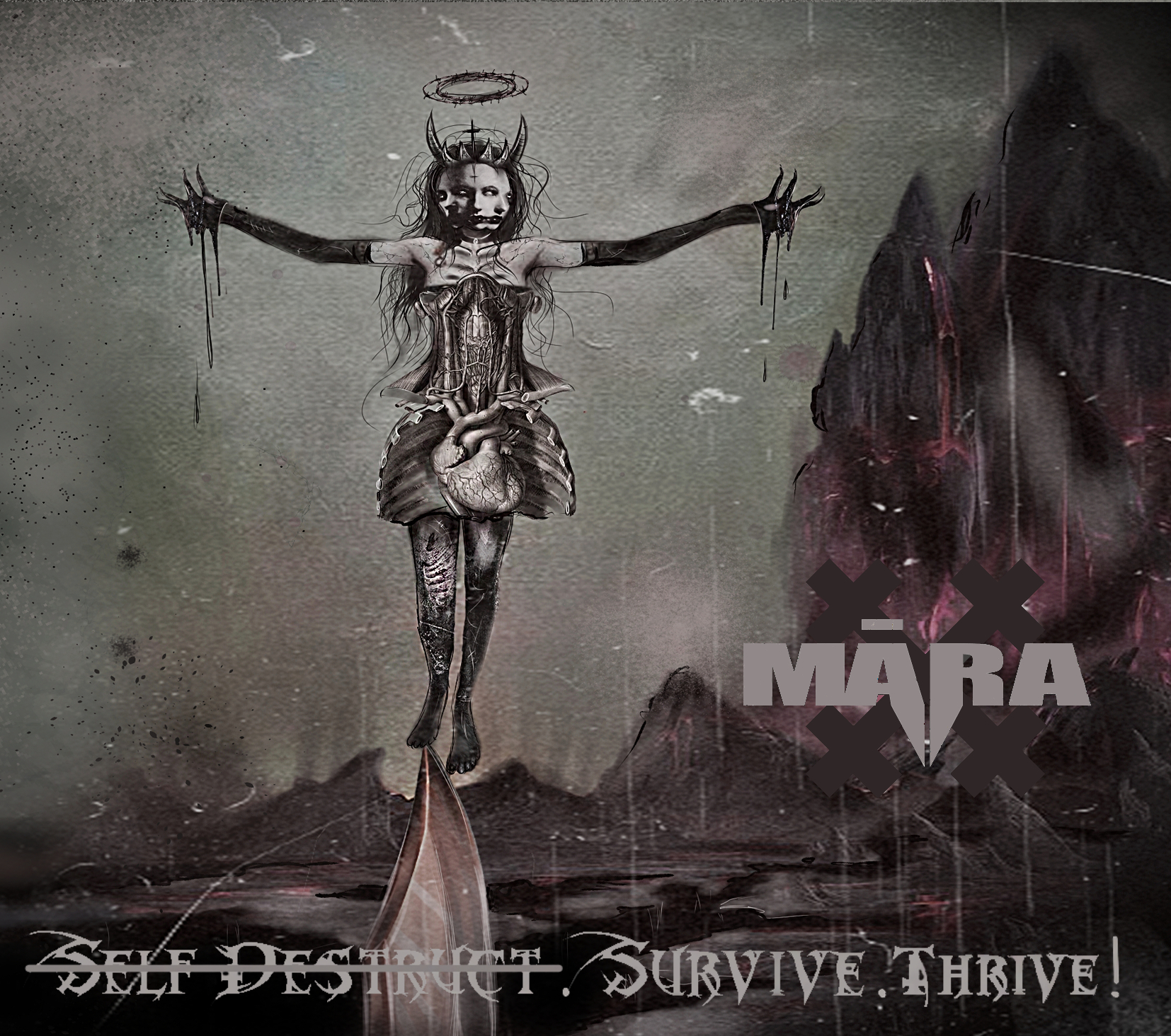