Nummirock is, with more than 30 years of constant festival history, one of the most traditional, possibly even THE most traditional lakeside rock and metal festival there is in Finland – and even the German mega festival of Wacken has a shorter history than Nummirock! From the very beginning on there was an amazing if not legendary line-up meeting at the lakeside for some decent music experience. Early line-up highlights were: Uriah Heep (1988), Meat Loaf (1989), Status Quo (1990), The Ramones (1992 + 1994). Legendary Finnish bands like Emppu Normaali, Klamydia and Popeda have been loyal guests on stage from the very first days on.

If you have been to Nummirock once, it will never let go of you and it will always mean a tough fight against yourself not to spend your Juhannus weekend among the colourful crowd at the picturesque scene at lake Nummijärvi.

Obscuro.cz will post a series of previews, interviews and reports spiced with lots of photos from those on stage and the party around.

Festival covers a program spanning over four nights already starting Wednesday running until Saturday night. This year’s line up is once more exquisite! 2017 Highlights will be Ensiferum, Epica, Swallow the Sun, Battle Beast, Devil Driver, Insomnium, Rhapsody, Wintersun and many, many more.

Jewels of the Finnish singing scene such as humppa seniors Eläkeläiset, Black Metal veterans Ajattara or rising Kaunis Kuolematon will add their flavours to the full program blend.

A number of band names, perhaps not so popular but hiding most legendary band members amidst them will round the composition: Abhorrence (with Tomi Koivusaari from Amorphis), S-Tool (with Ville Laihiala (former Sentenced and Poison Black), Psychework (Antony Parviainen from Raskasta Joulua) and Wolfheart (Tuomas Saukkonen from Before the Dawn and Black Sun Aeon)!

We will be there! You too?

Lucky me, I can spoil you that there will be an exclusive interview with Jukka Kolehmainen from Abhorrence coming soon and even before the festival. More spoilers? I will meet Jinjer, Kaunis Kuolematon and Lauri Silvonen (Wolfheart & Bloodred Hourglass) for interviews during the festival! 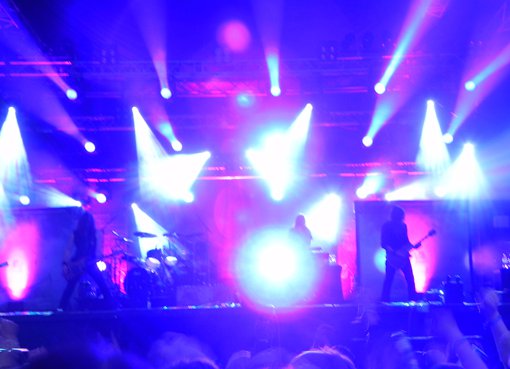 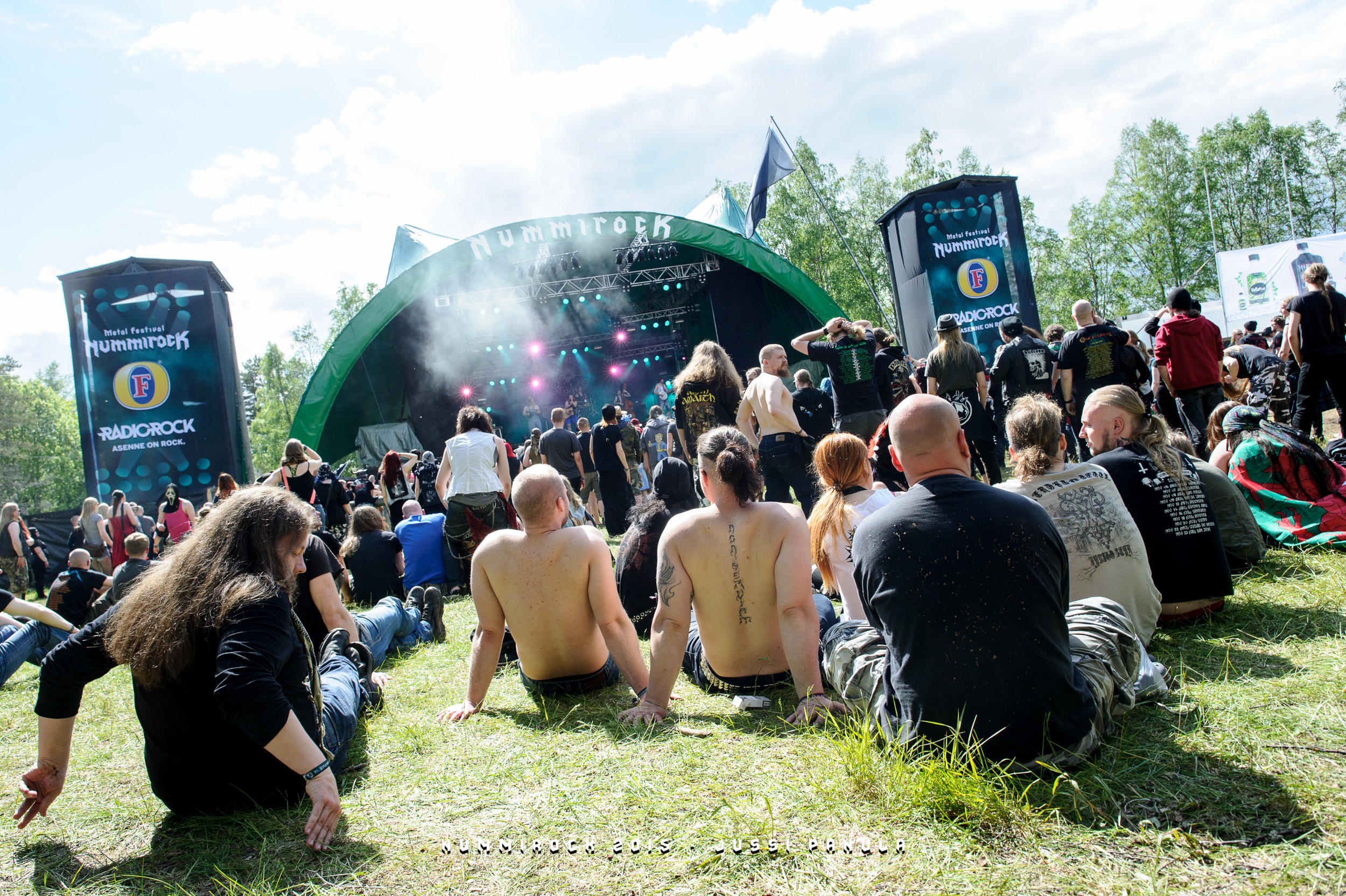