Actually, this was meant to be only a photo of two Finnish guitar wizards because of their birthday, today. But then, these two gentlemen deserve more of our attention. They are virtuosos on their guitars, passionate live performers, and most variable. There is hardly a niche of the metal universe they have yet not been performing in. And certainly they are way more than “only guitar players” in several bands.

At times they even share stage, when playing together in Barren Earth (impressions from their gig on Nummirock 2018).

Nummirock and rain go naturally together despite or maybe more because it is a midsummer festival. But actually it wasn’t raining during their gig. It was cold as hell (all hail to the typical Finnish midsummer weather!) but dry, finally. It had been raining cats and dogs the days before and so there was plenty of water on top of the foil roof of stage. Some remarkable gusts of wind blew the water out of its hide out and mixed these showers with the stage fog. A magical atmosphere was the result.

Back, however, to Janne and Kimmo. Janne has mostly been known from his engagement with the Finnish cult-status Thrash Metal veterans, Rytmihäiriö and the Folk/Pagan Metal warriors Moonsorrow. Janne has been playing in Rytmihäiriö for more than 20 years, is always in to surprise with his most variable and proficient vocal skills and at times even hitting the keys. Moonsorrow are soon shredding the European stages again, such as on the winter festivals in Heathen Assault over Brno II (Feb. 15th, 2020) and on tour with Primordial (for example in Berlin, Vienna or Stockholm) in April.

Kimmo Korhonen is live-guitar player in Barren Earth, standing in either for Janne Perttilä or Sami Yli Sirniö. He is the mastermind of the Black/Death Metal band Solacide and otherwise wielding the strings in Waltari who toured lately with Dog Eat Dog all over Europe. Waltari go all the way back into the colourful 1980s and is one of those bands you will never be able to put in box. They simply play what feels right. They will release their 14th full-length album “Global Rock” on March 20th, 2020. 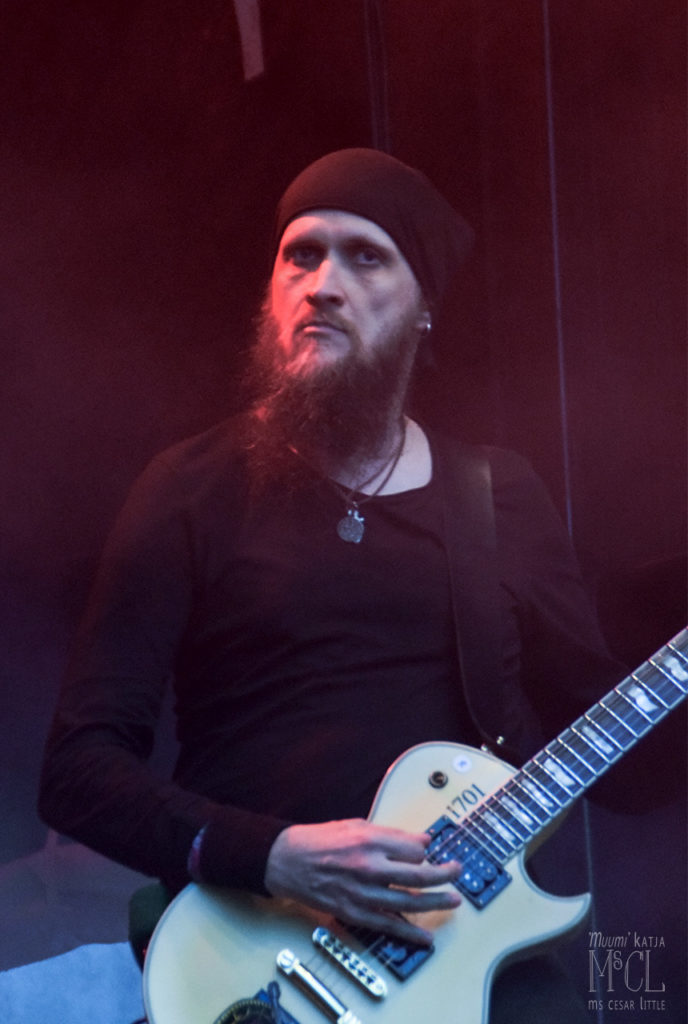 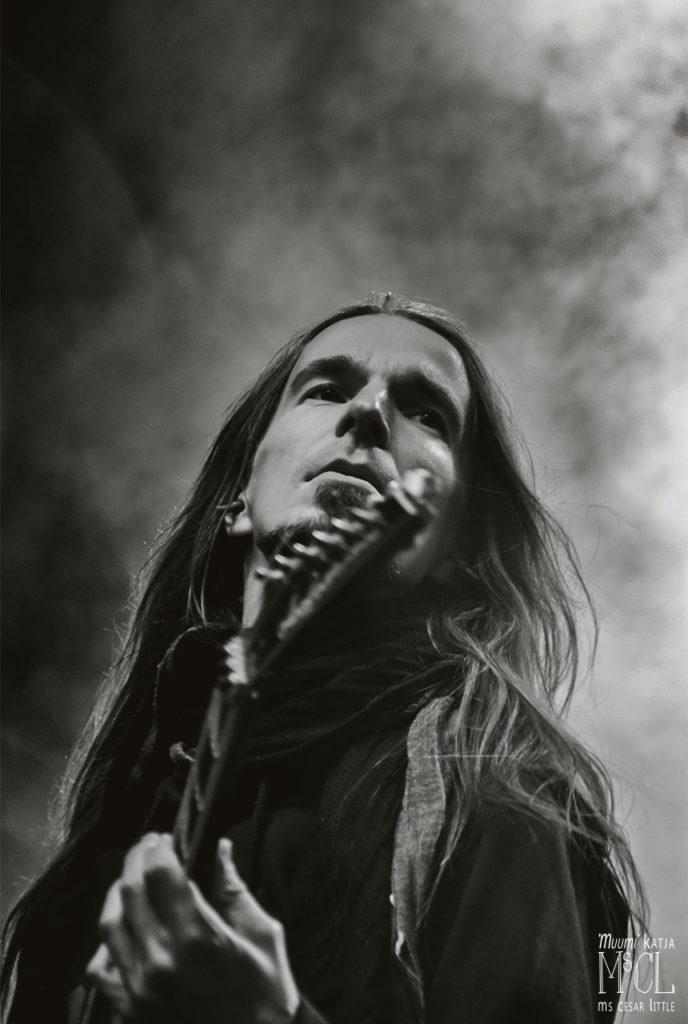 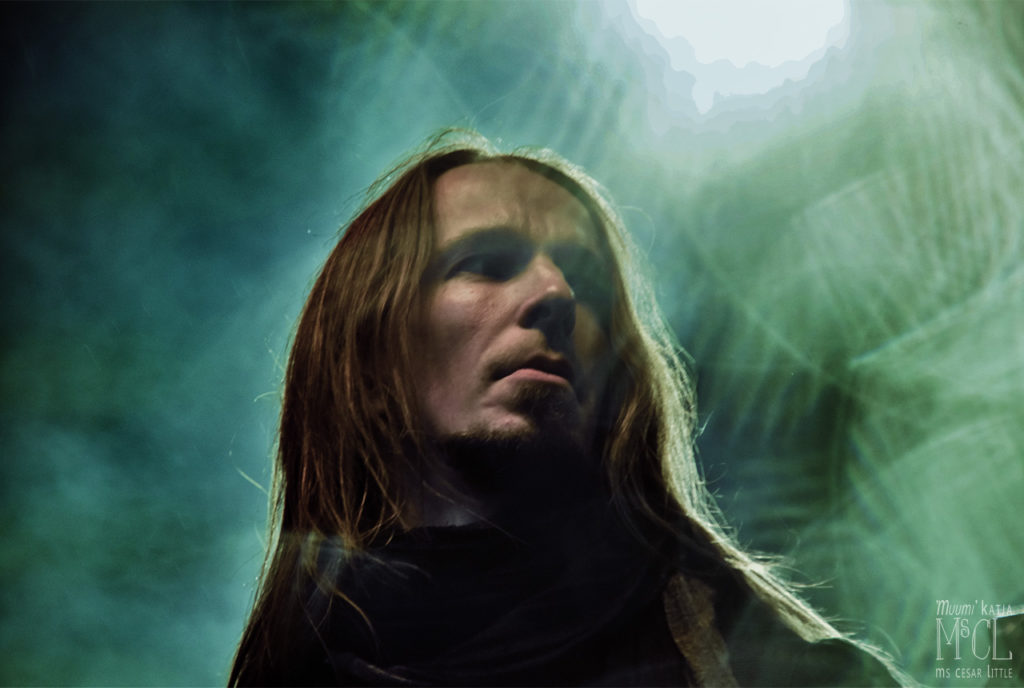 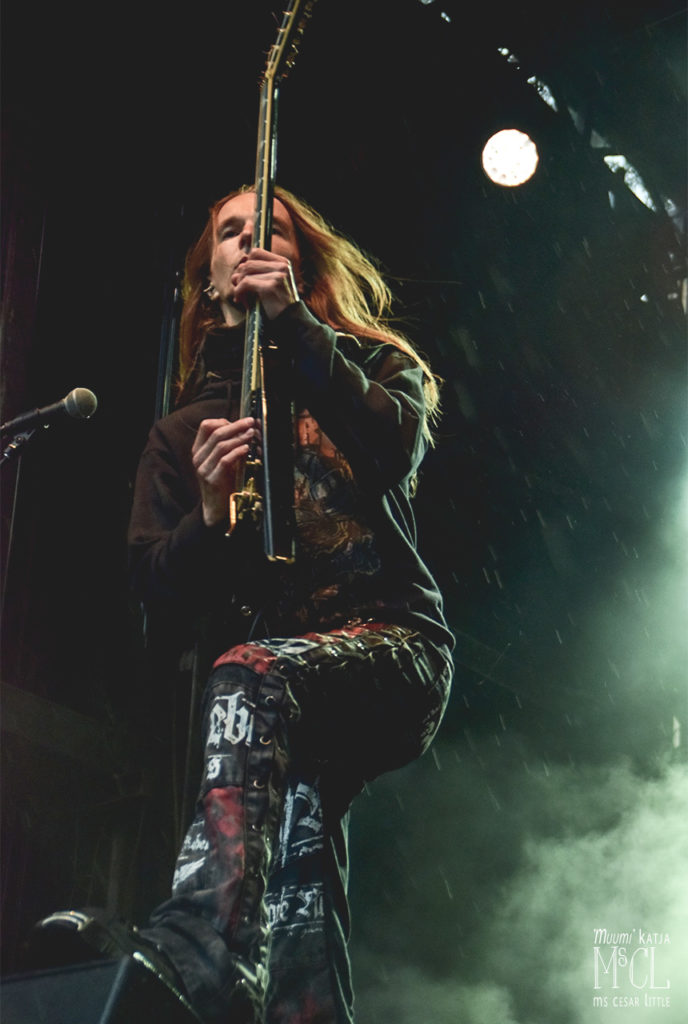 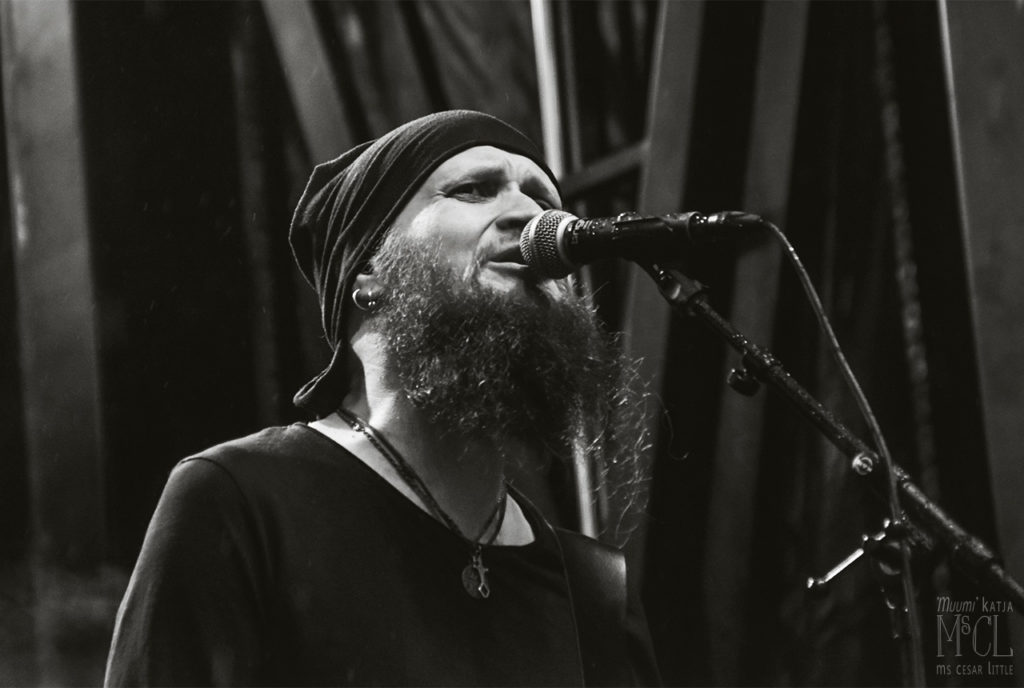 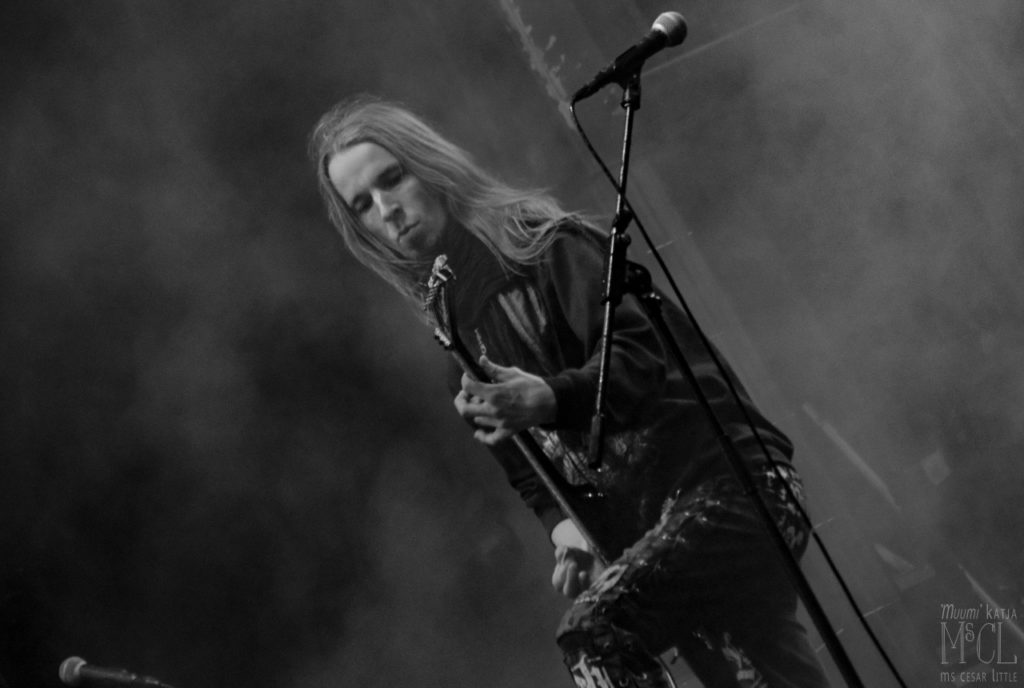 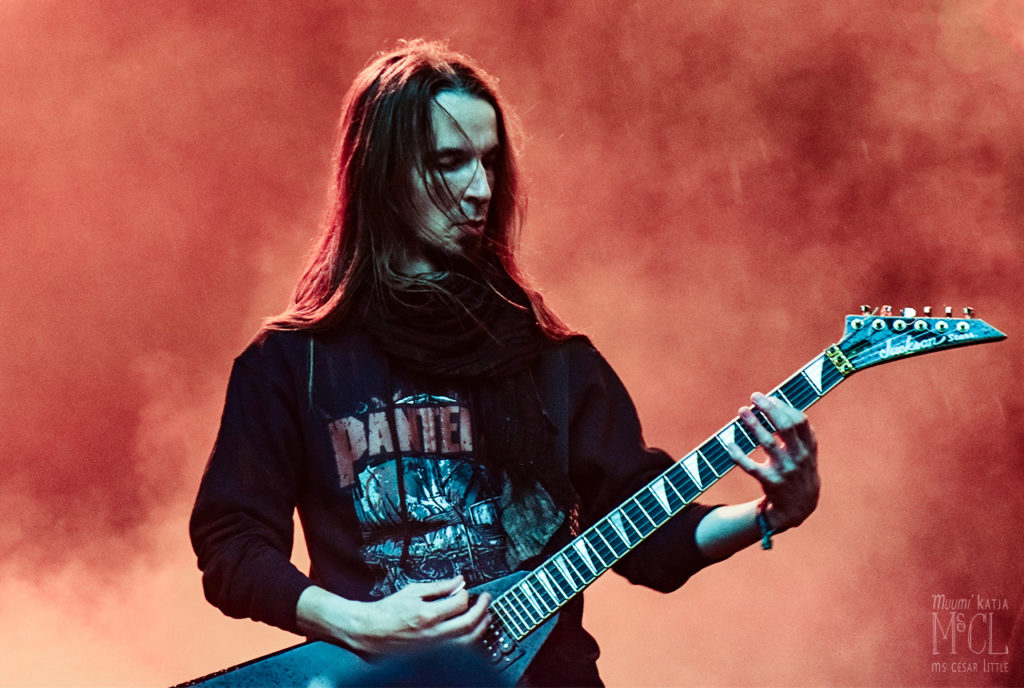 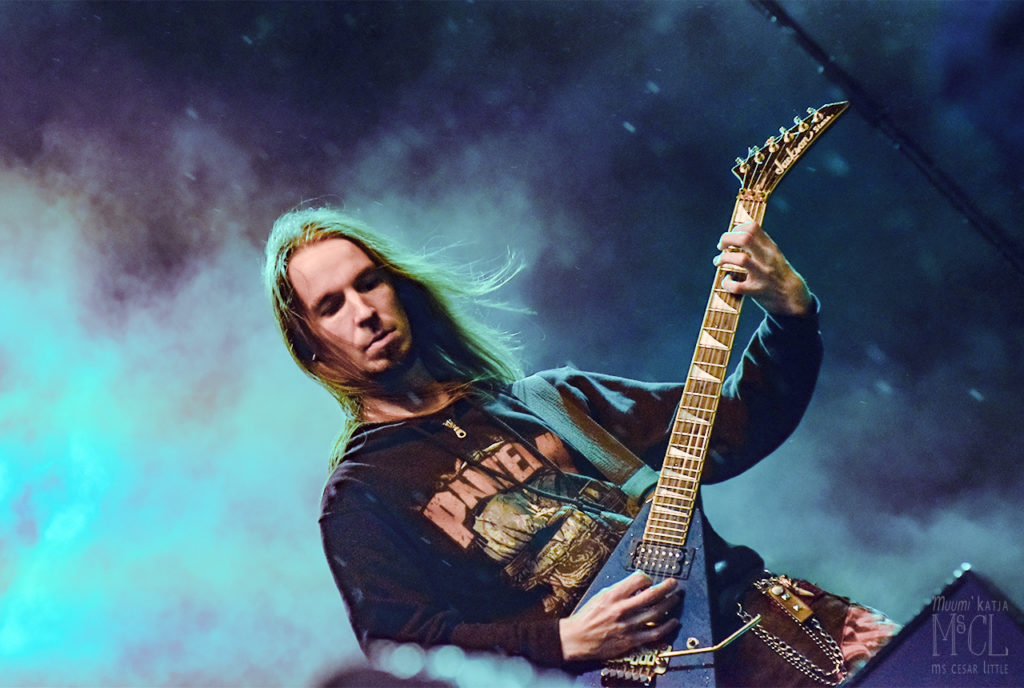 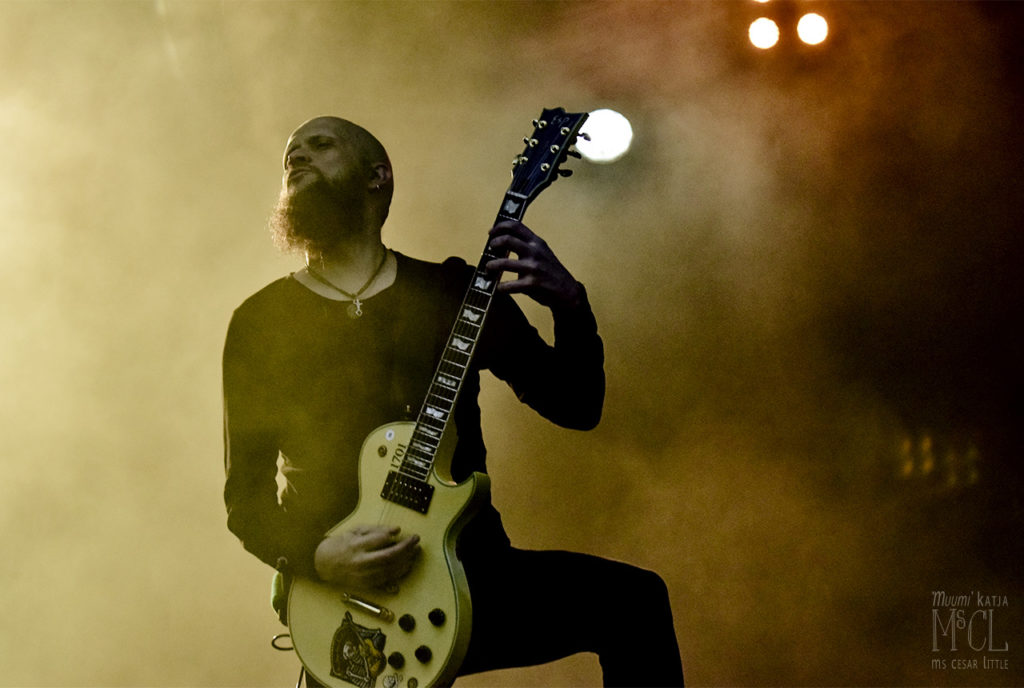 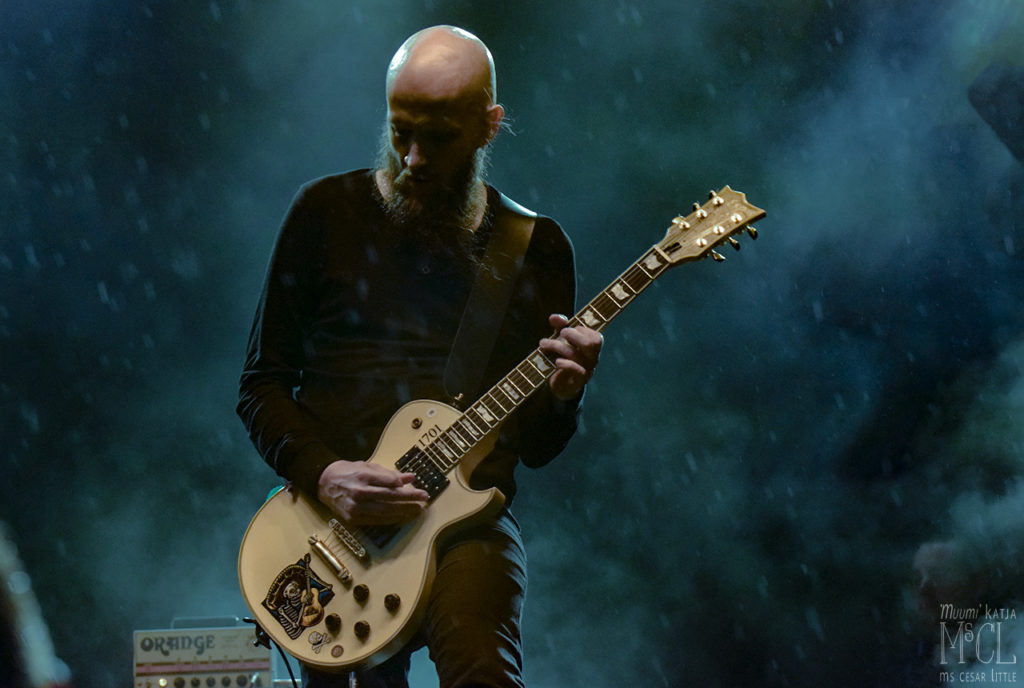 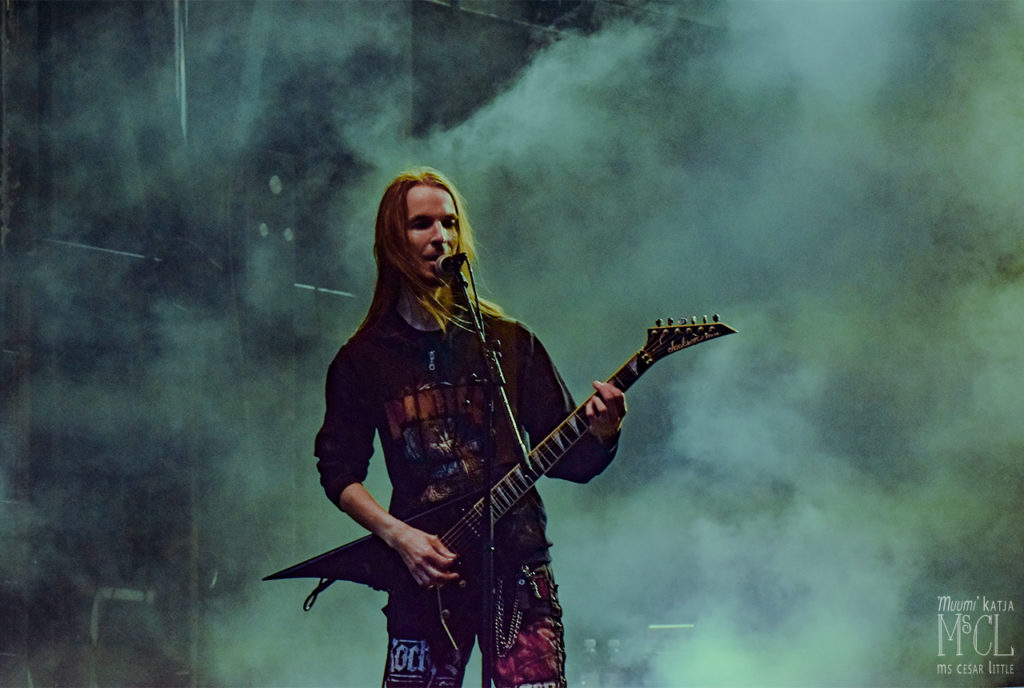