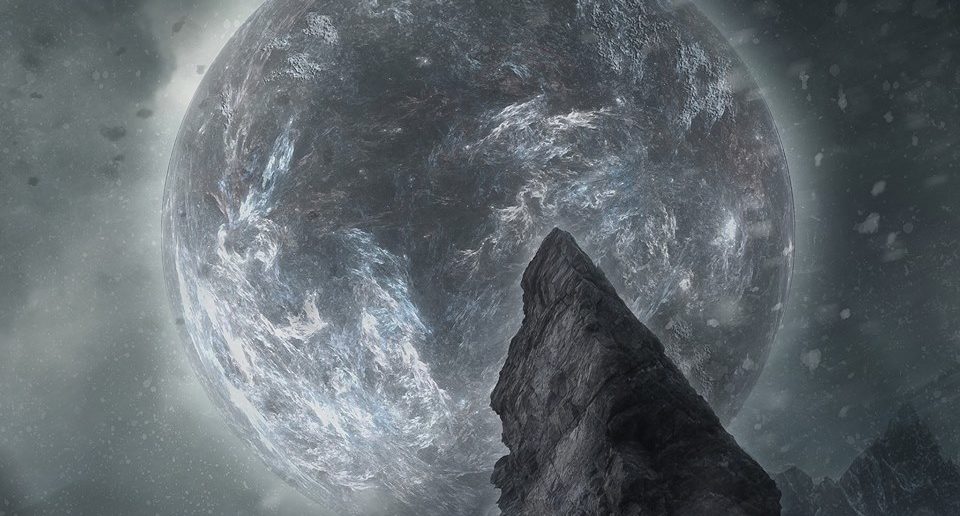 Time and again, we hear that there is a true story behind the lyrics of a song. And so when lately I had the opportunity to meet Juuso Turkki and Antti Seppälä from THE HYPOTHESIS, I learned from them that there is a true story behind their latest single, too. We sat on a room without windows in the backstage of the Nosturi, where they played a show during the Metal Crane Festival. In the room next door Whispered sat and had lively conversation in Finnish. Our conversation started lightly. At some point Juuso even joked that Antti could stop now interviewing me. But as we drifted ever deeper into the story of the “Illusion Now” the atmosphere grew heavier yet also very trustful. I could hardly hear any background noises anymore. 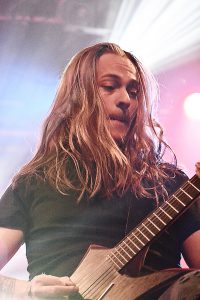 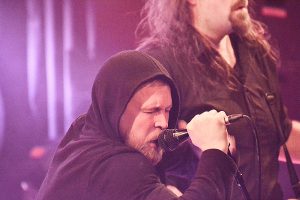 “Illusion Now” is the story of a nearly fatal accident of someone close to them falling into the icy floods during the winter while the ice was still too thin to carry a person. Although in the end the person can be rescued there is a fight on life and death against cold, drowning, losing hope and strength, and the weird turns the struggling mind of this person take during this fight. Reading the lyrics carefully (see the lyric video!) you might also find another perspective, the perspective of a friend or sibling or close relative fighting the inner demons of having nearly lost this one person. Next to such a near-death situation, the unexpected, sudden loss of a dear one is one the hardest experiences, we can have in our lives; and coping with it, finding reason in it and learn to live with your own fear – aware now it could hit you, too, anytime – is hardly any easier. It is different, however, no less both are in a situation in which they are easily overwhelmed. And then the person you nearly lost might not be able to see the situation from this other point of view. The lucky one is the survivor. Alive. Well again. Life goes on. But what is the friend or sibling? This one was left incapable to help. Perhaps the survivor’s life is better now. More precious. Or just the same? How can we say? We, who have never been so close to death? Could it be that death loses its thread once you were so close? Have we, who never experienced this, the right to demand acknowledging or appreciating in a certain extend being alive? The lyrics give an idea of the revelation, the liberation of losing the fight and the pain and the struggle and to gain the ultimate relieve from everything.

The lyrics come in some sort of rawness, reflect all the different emotions I can relate with the situation and topic. They are not pathetic but simple statements. As simple as death, and ice, and water.

These lyrics are dressed in an energetic coat of instrumentals. The song begins as sweet and virgin as any situation ahead of any tragic incident. You don’t what lies ahead and then the full level of energy hits you. You can feel the struggle, the fight and all the hopes to make it out. Starting with hammering drums, the riffs rise to the climax which is in a fact a sort of plain – like the beach a drowning person is washed ashore on. The song ends in hammering drums again and some kind of liberation from hope and being.

“Illusion Now” gives a very vivid and emotional statement and once you are brave enough to open yourself to the full image of the background story the song will dive deep into your guts and reveal the emotions that come with the incident the story is based on. Great!