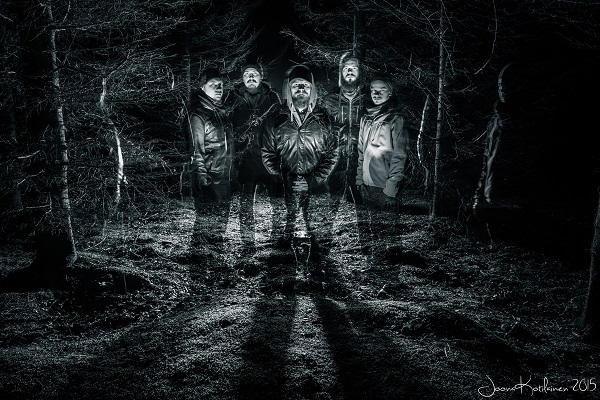 A too personal review is hard to write. One either can’t hide his disappointment, or euphoria, which makes it hard to think objectively. Distress of Ruin is a personal thing for me. It’s hard to say why. Maybe it’s because of the very first time I’ve heard its music. It was the song called ‘Bystander Effect’ which gave me the idea that I too was a bystander watching something deeper than I’d expected. I am used to listening to the large quantity of music, no matter if it’s music I want to listen to, I happen to listen to because of the intensive rain of music falling on my head. Sometimes I thoughtlessly like posts of the band on the social networks. The music enters my brain and floats away without leaving any significant mark. Sometimes, some music stays for a while and other gets even deeper. It melts with the blood and stays somewhere inside me. In soul perhaps? I don’t know, that sounds too pathetic. Nevertheless, Distress of Ruin dwells on the experience of the soul. They cut deep into the human psychics with a sharp knife. That might be why the first song I’ve ever heard was a hit straight to the heart. So, it is personal, for I have watched this band from then very carefully. In my mind, it’s sorted under the label ‘damn good music’ and I have a tendency to make everyone I meet listen to it. Not only because of the leading protagonists of the Distress of Ruin’s story extremely likeable. So, I’ll try not to sound too much in love while writing about the new EP ‘Insights’.

Many years have passed since 2010 when the band was founded, and it might seem that the band was only a little creative. A demo, a single and an EP… that’s not, what we might call, a rich discography. The new EP ‘Insights’, which is released on September the 15th, brings us five new tracks, from which the two are already known to the listeners as singles. Distress of Ruin doesn’t overwhelm you by the quantity of music, it gives you only a few drops at the time, just like a drug. Its members are pharmacists of melodeath. And the main pharmacist Simo Niiranen, a guitarist and a composer and the brain of the project, knows just how much drug you need. There is a balance between the aggressiveness and a large portion of melodicity in Distress of Ruin’s music. I suspect that the chief creator of the concept is no other than Simo. This talented man gifted with brilliant hearing for music and a sharp eye for photography was born in Joensuu. He can compose songs with such a brilliance that they get trapped inside your brain and they don’t fade easily. I am still wondering how it’s possible that I haven’t heard of him before. He had to be hiding. And I’ve got no idea where.

And if Simo is the brain of this musical organism, then Lauri Ruotsalainen, the frontman of the band, is the heart of it. Literally. Recording of the new album cost him a lot of power. It couldn’t have been easy to create something new while experiencing burnout. Still, as it usually is in these cases, some good things are born from the psychical disbalance and pain. The vocalist of Distress of Ruin has a strong and distinctive character, whose voice dominates the music like the Rhodian Colossus. I could easily say that Lauri doesn’t only look like a lion. He can roar like one too. His monumental harsh vocal can fill the endless space of the wide land. I’ve always said that the most gentle and fragile singers often have the strongest voice. You can lean against their voice and it will hold you when you’re feeling down. I like using the support of Lauri’s voice. When I can’t roar and scream, he screams all that anger, pain, hopelessness and ire for me. This model really works and I suppose more listeners are familiar with it. On the last EP, Lauri performed a real magic with his voice and the connection of his screams and clean vocals dominated the music in many tracks. It surely wouldn’t be nice to wish him any kind of pain, however, what he made of it is something amazing. It’s a great deal of excellent work. If there is something wonderful behind the complicated life situation, it’s definitely ‘Insights’. Ruotsalainen managed to create a storm out of his depression.

Even though Distress of Ruin is a melodic death metal band, its accent on rhythm approaches them to the borders with others, more technical styles. Rimu Romppanen is indeed a very technical drummer. And on the ‘Insights’, he’d drummed his way to my likeness. It’s not that kind of drumming which would provide great solo moments, it’s more of a solid, stable block of absolutely precise rhythm.

The three-membered guitar section containing Simo Niiranen, Harri Säynevirta, and the bass player Sami Tolonen, completes the final shape of the album. Unlike the other bands of the genre, Distress of Ruin isn’t based solely on the sound of guitars and brilliant riffs. The music works as a complete, breathing organism where nothing, apart from singing, is dominant. The singing has to be strong because Distress of Ruin stresses the content of their message. Simo desperately needs listeners to listen to the text without being disturbed by guitar acrobatics. There are some strong, melodic motifs in ‘Epiphany’ and ‘To Become Feathered’ but even those couldn’t stand alone. This music comes as a package of music, singing and content. The album is serious. It’s no way a light listening. Every song requires more from us. All five tracks leave the deep feeling of something tangible and real. All the tracks are linked somehow. It’s a concept in a psychological way. It’s a textbook of intimacy, screamed inside the storm by someone, who can’t bear his own emotions. 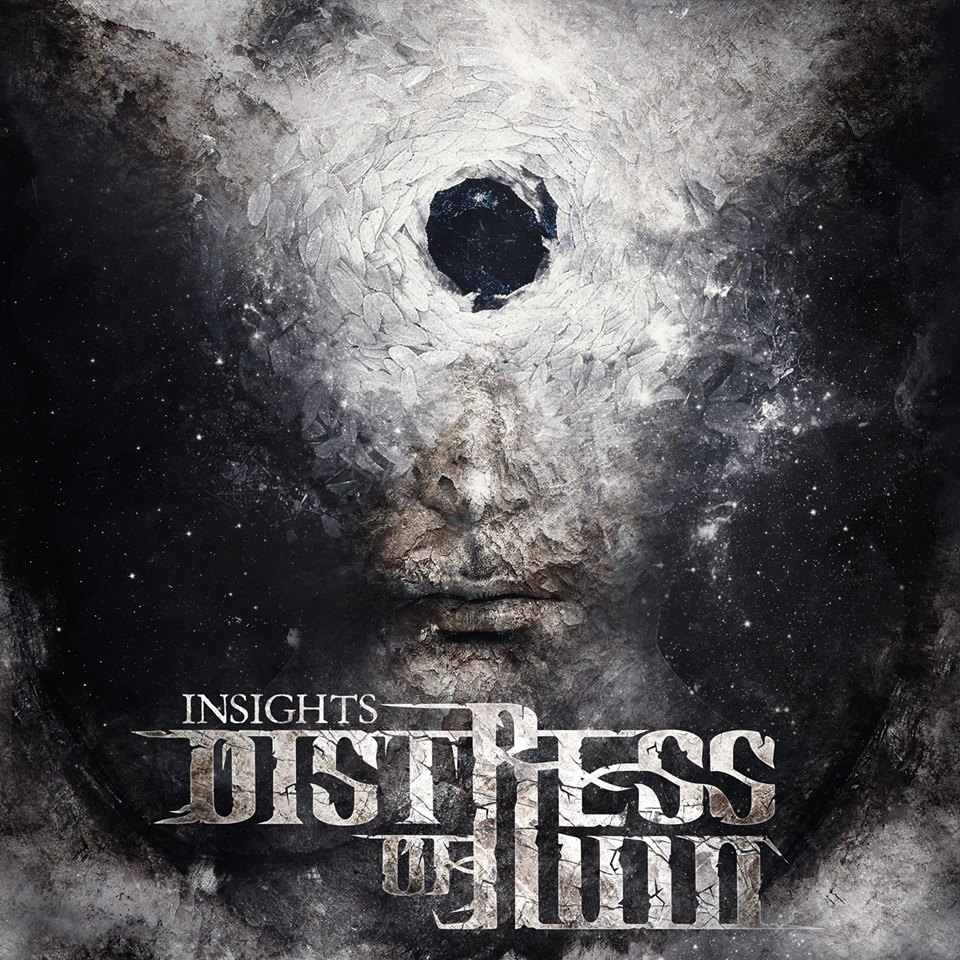 Listening to ‘Insights’ is a personal thing. I only wish that Distress of Ruin would let more people into their own private space. There is no more to be said, except wishing the new EP luck and a lot of strength to those who created it. It would be a pity if these musicians had given up their way forward. On the other hand, Finns have this ability to go forward to see the future, no matter what’s trying to stop them. And this future lies ahead for Distress of Ruin.